Surrogacy in the treatment of female infertility 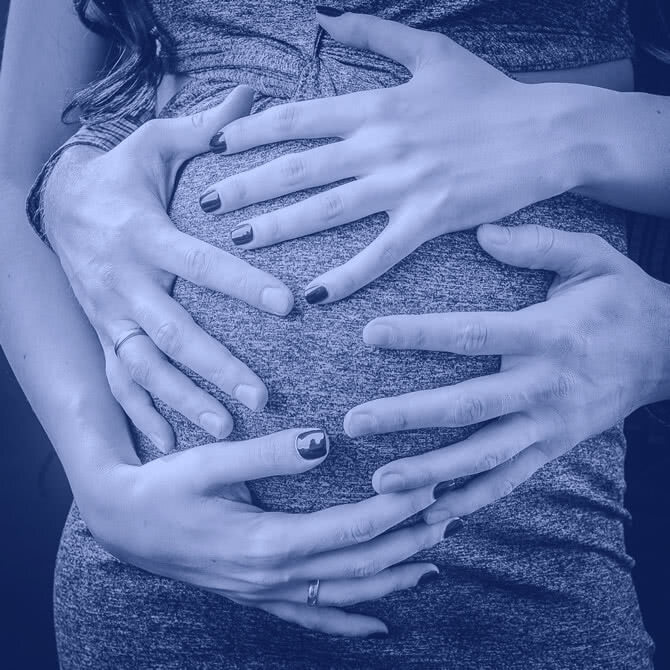 Is it true that all means are good in the fight against female and male infertility? There is no unequivocal opinion on this subject, however, if you imagine the state of complete despair experienced by a married couple who is unable for some reason to have a baby, the answer to this question may seem more obvious.

If a couple cannot get a long-awaited baby even after going through all the procedures aimed at eliminating the causes of infertility, quite often she resortes to the help of a surrogate mother. Surrogate motherhood can also be a salvation for those women who have had their uterus surgically removed or have contraindications for bearing a child. Modern technologies make it possible for a child born by another woman to be genetically related to a married couple. This method is most acceptable for future parents, as it cancels the psychological discomfort from the realization that the child is completely alien.

The husband’s egg fertilized by the husband’s sperm is transferred to the surrogate mother’s body, where it survives with a probability of more than 50%, giving rise to embryo development.

However, despite the obvious simplicity of solving the problem, there are opponents of surrogate motherhood. Usually their complaints are as follows: