Laparoscopy in the treatment of female infertility

Laparoscopy at the Medical center IGR 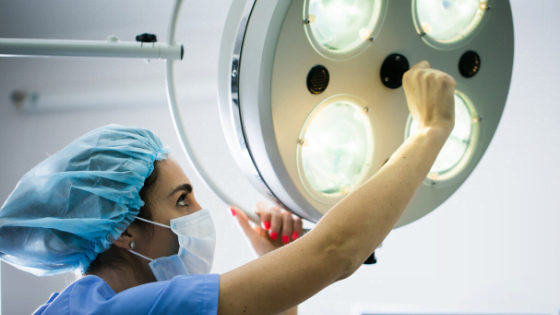 The fight against female and male infertility consists of identifying the causes of the disease and its subsequent elimination (treatment). Modern medical methods for detecting infertility make it possible to determine the causes of the disease in 98% of cases. Next, a comprehensive examination of patients begins, including: clinical, endocrinological and endoscopic methods.

Laparoscopy also allows you to identify any of these ailments in order to begin targeted treatment of infertility. In addition, laparoscopy is a minimally invasive method and allows you to perform correction of detected changes without major injuries. In particular, with the help of laparoscopy without special difficulties is carried out:

Often, laparoscopy is performed in conjunction with hysteroscopy: in this way it is possible to eliminate almost all of these problems without cesarean section or dissection of the uterine wall.

Laparoscopy has the following specifics:

The operation does not require suturing. Using miniature tools allows for one hospitalization to carry out several operations, if there is such a need. At the end of the operation, the patients on the first day are able to independently get up and move, eat. Extract from inpatient treatment is performed on the 6-7th day after surgery. After this, sex is contraindicated for a month. A woman should be regularly examined by the attending physician, undergo an ultrasound diagnosis. Ovulation stimulation, hormone therapy can be performed. If necessary, the patient is sent to IVF.