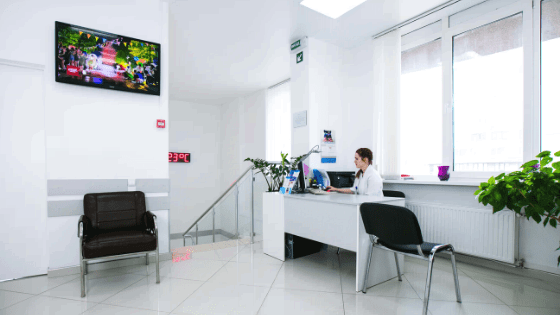 After successful treatment and receiving a positive pregnancy test, we insist on the constant examinations.

The risk of pregnancy due to artificial insemination is, unfortunately, higher. One of the main reasons is the female body, which can be initially weakened by age, unsuccessful attempts of getting pregnant, and various diseases.

If the main problem was a male cause of infertility, the risks during the pregnancy may be lower.

An important part of the pregnancy after IVF treatment is the so-called support, which begins immediately after the embryo transfer.

Also, much attention is paid to the coagulogram - the study of the blood coagulation system. This analysis is important because in preparation for IVF, women take a large number of hormonal drugs. They increase the risk of blood clotting.

Multiple pregnancies are also possible after IVF, as several embryos are implanted in the uterus to increase the likelihood of success of a complex procedure. During a multiple pregnancy, one of the babies may receive less nutrients and oxygen. Therefore, we recommend careful monitoring of a pregnant woman after an IVF procedure, this minimizes the risk of miscarriage and premature birth.

Genetic specialists will check the risk of delivering a baby with hereditary pathology.

The genetic consultancy is absolutely necessary for couples, who: