5 challenging questions to the embryologist

We interviewed the embryologist of the Medical center IGR - Nataliia Buderatska.

In ART (assisted reproductive technologies) programs, 12 eggs can be retrieved in one cycle of controlled ovarian stimulation, but not all of them are mature and have a good quality. Often, abnormal oocytes resulting in abnormal fertilization or no fertilization doesn`t occure at all.

Also, sperm can have chromosomal abnormalities, as a result the abnormal fertilization occurs or embryos stop developing. 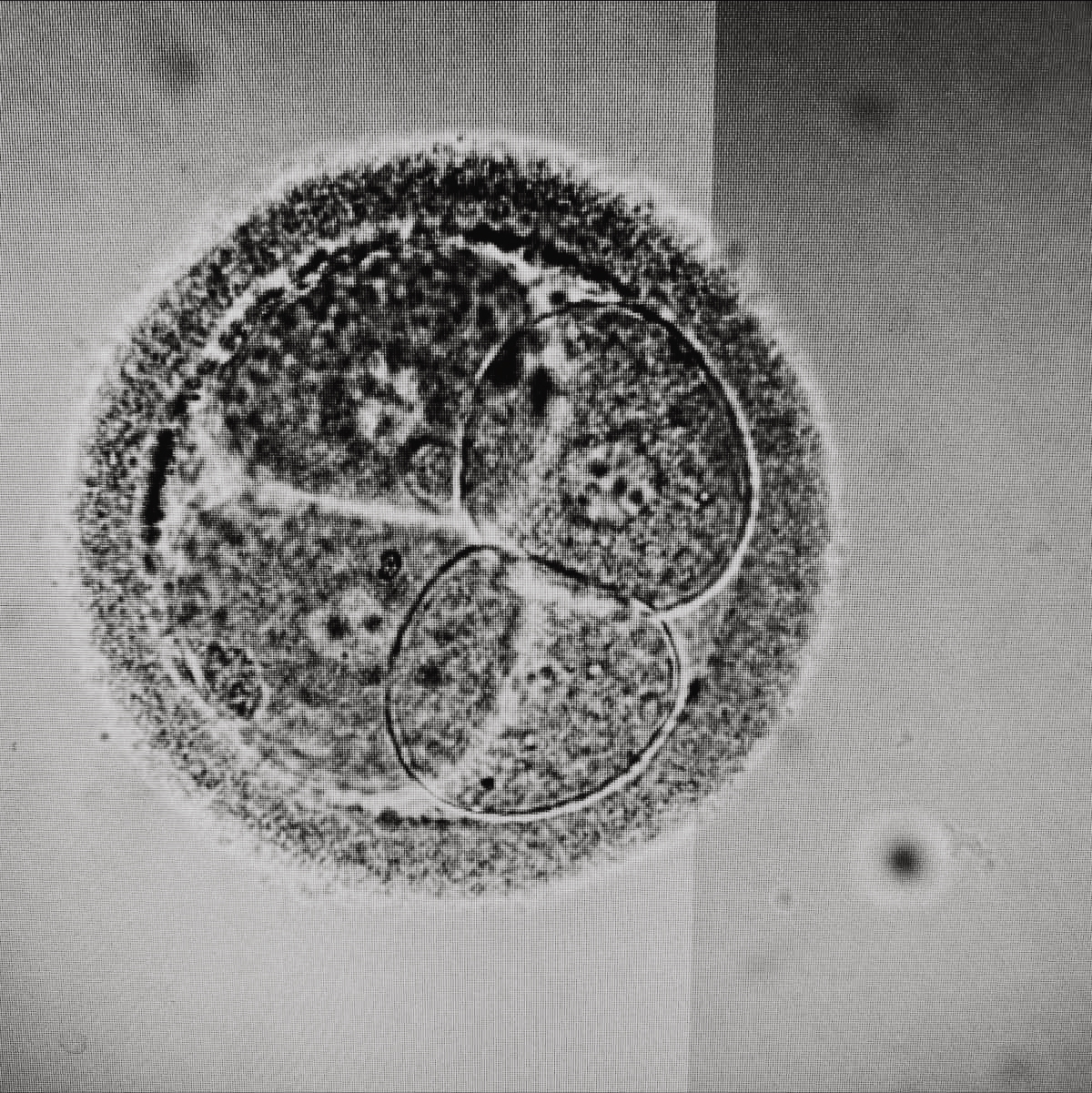 Photo of the embryos on the 2d day of developing 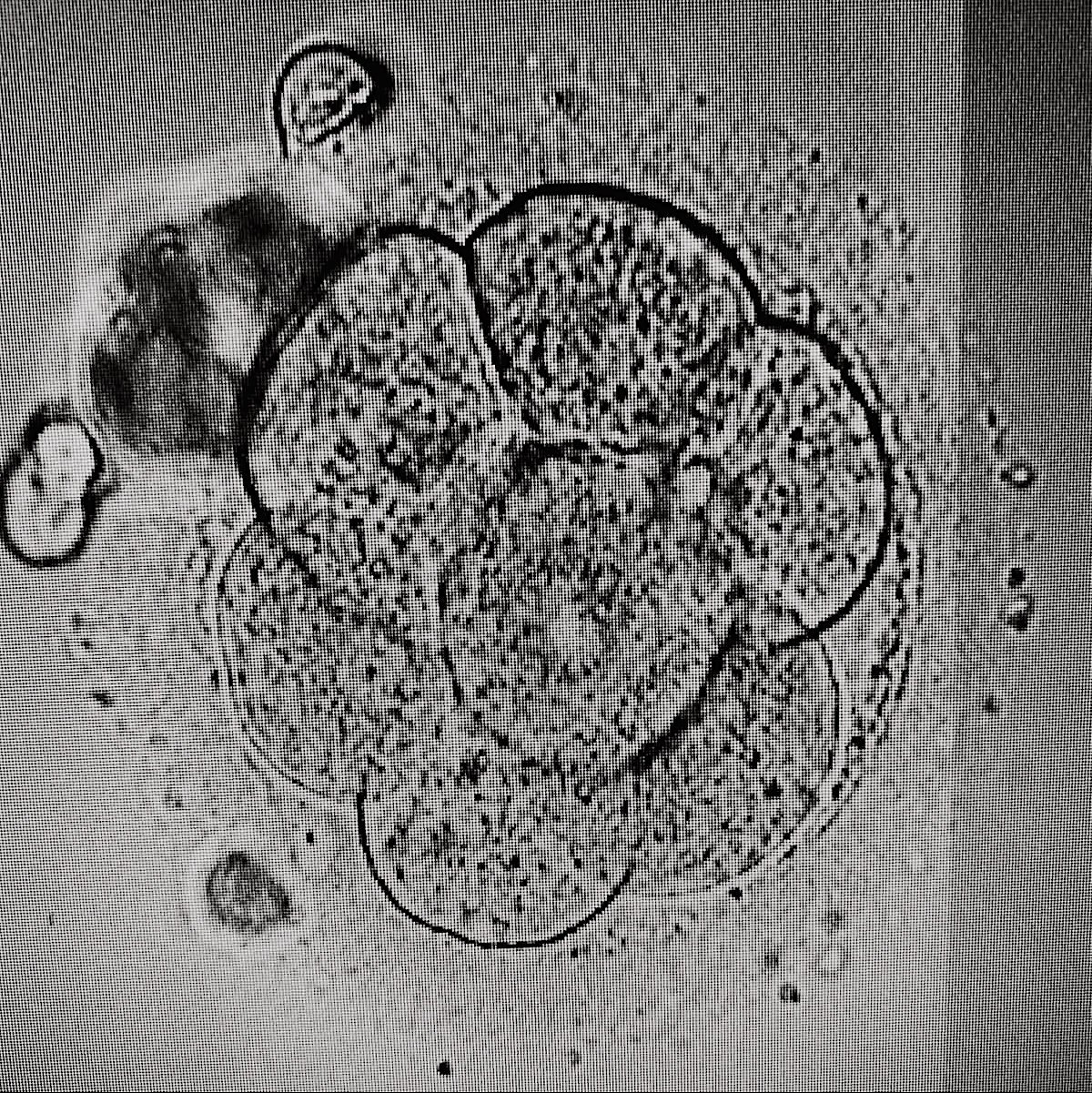 Photo of the embryos on the 3d day of developing

High quality blastocysts, with the euploid set of chromosomes, 46,ХХ 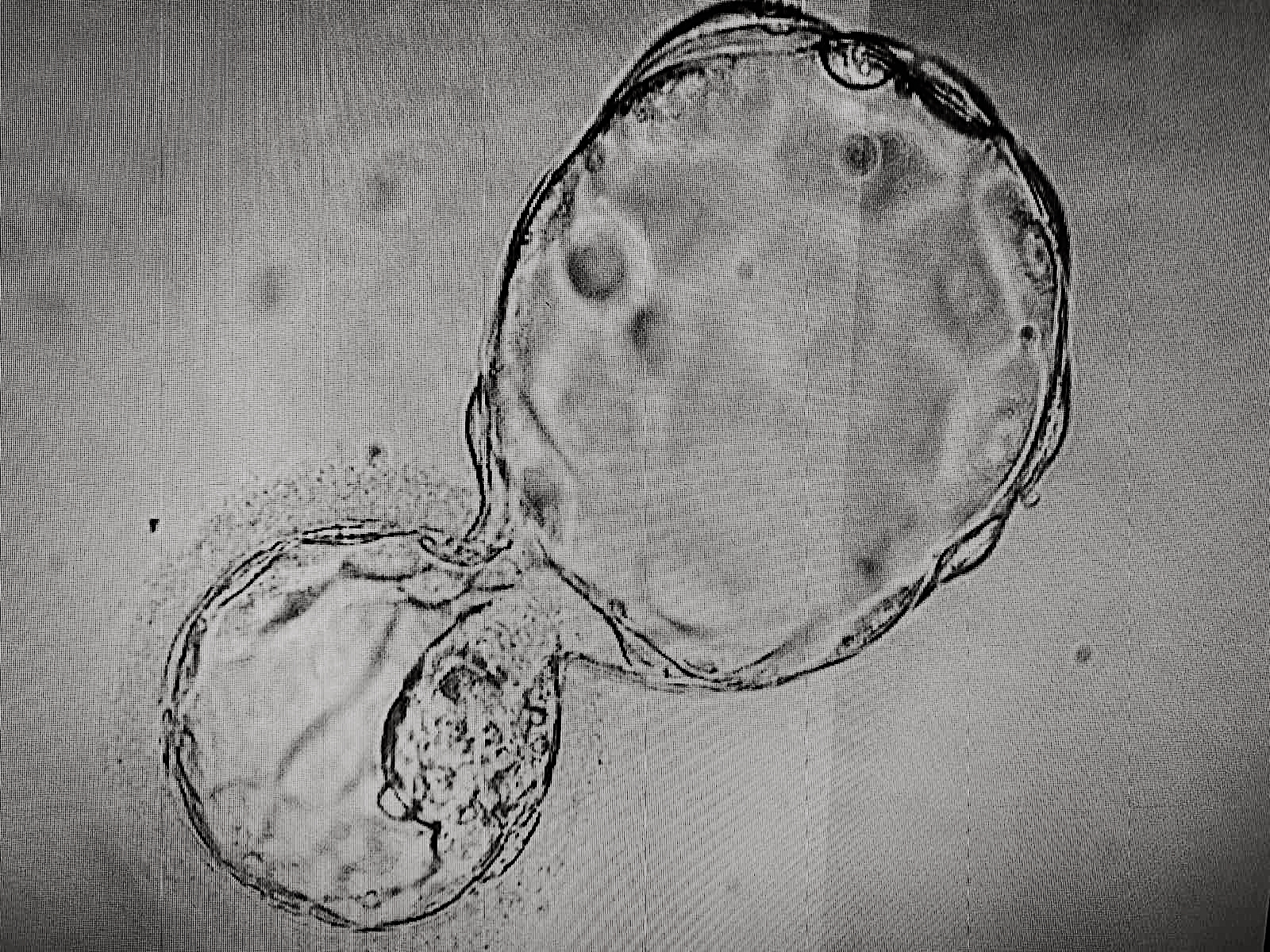 A high-quality blastocyst has a multicellular trophectoderm, from which the placenta is subsequently formed, and a compact intracellular mass, from which the embryo is formed.

According to statistic, 25-30% of embryos can have a mosaic set of chromosomes, that is, some of the cells may contain a normal set of chromosomes, and some are abnormal, and therefore the conclusion of preimplantation genetic testing is not a diagnosis of the fetus, since only a few cells taken from the trophectoderm are examined.

Unfortunately, the development of IVF technologies cannot guarantee pregnancy. Infertility is the entire biological program. No matter how hard reproductive scientists and embryologists try, only in co-creation with biological parents a real Miracle occurs - the onset of pregnancy and the birth of a healthy child. And even from the poor -quality embryos wonderful children are born. 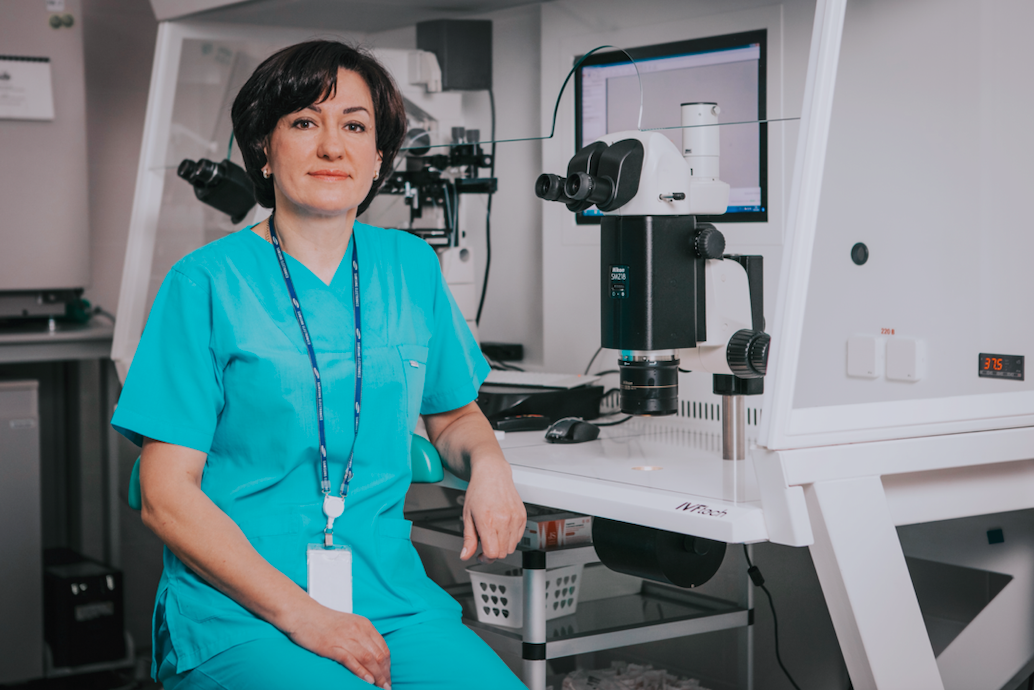